Each location is specially equipped for lessons, leagues, or both.

SATTA Jericho is home to our famous Friday-Night-League! Equipped with 10 Professional Tables each Friday night, our Jericho location is also home to our large group lessons for SATTA Members.

SATTA Melville is part of a brand-new building designed for training. Equipped with 2 professional tables and special where you can have group and private lessons.

SATTA Plainview is reserved for personal training. Meet with one of our coaches and get dedicated training to get your table tennis skills to the next level. We offer single and group lessons.

Sameh Awadallah is a professional table tennis player and coach. At SATTA, we offer a league for all levels each Friday evening as well as Private Lessons, Groups lessons and Exhibition. Sameh currently holds a rating score of 2535. 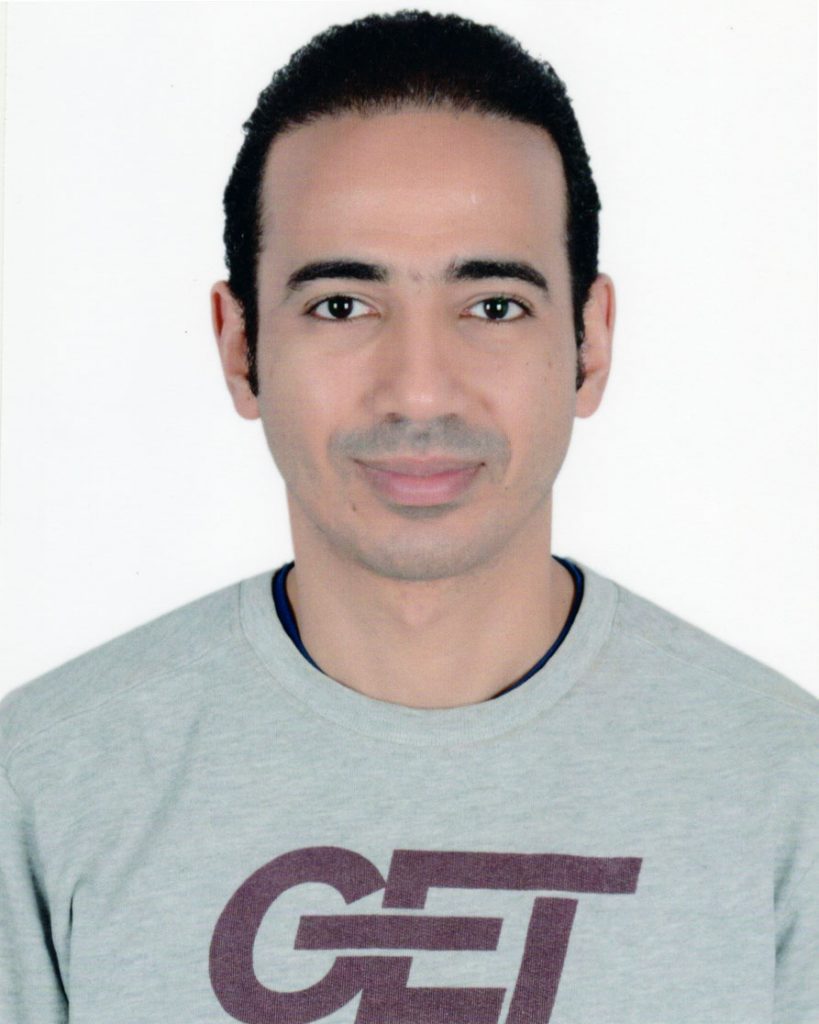 Mohamed has been a table tennis player since 1996 and he turned professional since 2000 competing for numerous clubs in Egypt in division A of the Egyptian League. He has represented many clubs like Armed Forces Club, Nasr City Club, Zagazig Rail Road Company Club, Tersana Club and recently Aswan Sailing Club.

He has won numerous prestigious positions in Egyptian competition: